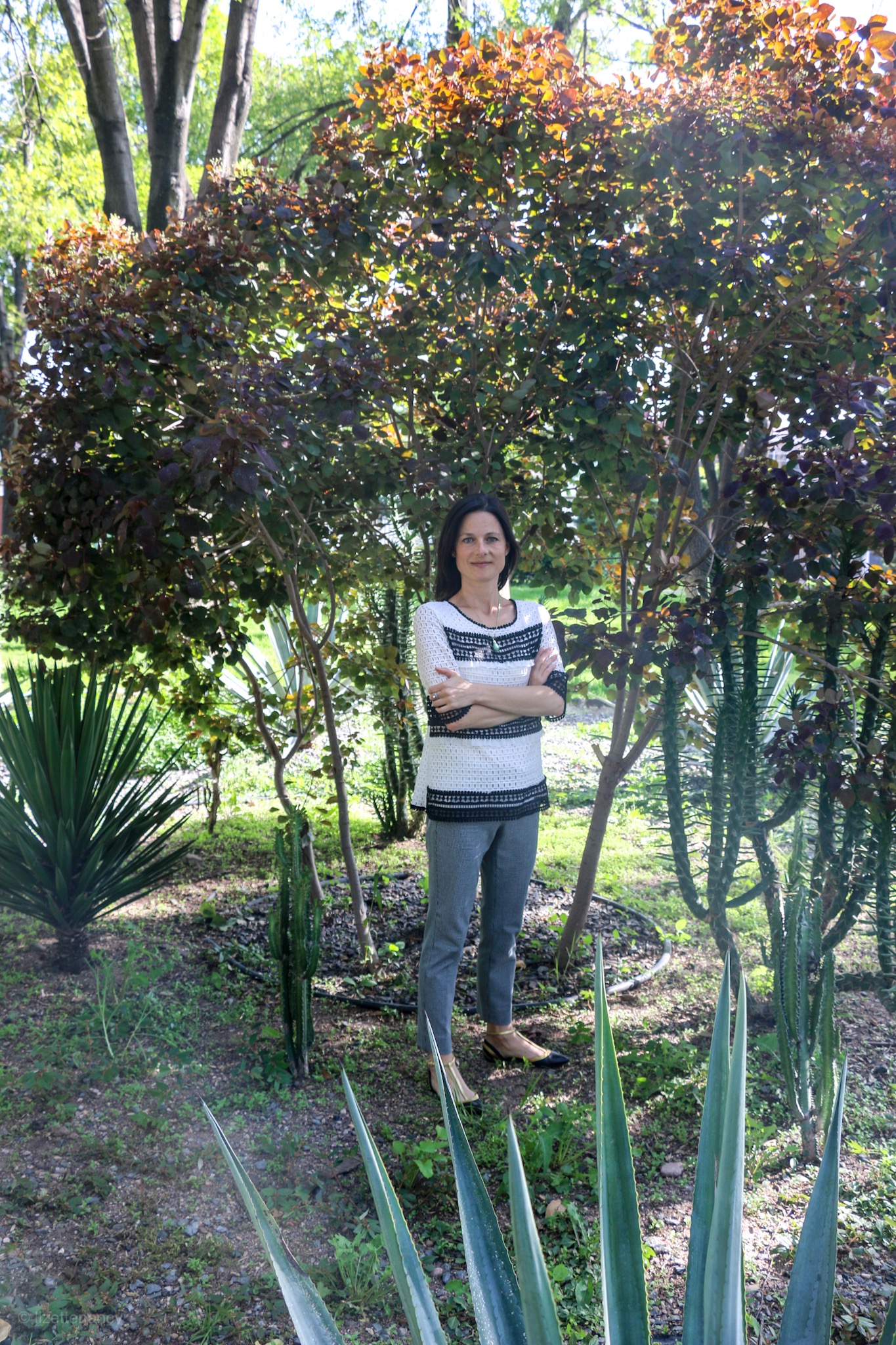 Dr. Katherine Young graduated with an Honours Bachelors of Science from Queens University in Kingston, Ontario, Canada in 2004. She studied genetics, biochemistry, anatomy, neuroscience, and psychology. She then joined a research team that investigated addiction, anorexia and other women’s health issues at Vancouver Women’s Hospital. In 2006 she became a Life Coach after completing 12 courses in leadership and personal development and working for a prominent personal development company in Vancouver. She began coaching individuals privately. In 2008 she completed a 300hr Yoga Teacher Training in New York City and was invited to manage and teach in a new yoga studio in Whistler, British Columbia, Canada. She continued to study yoga and meditation with a Mentor. Between 2010 and 2013 she went to India to study acupuncture, meditation and a raw food diet with a Mentor. She continued to coach private clients by phone and Skype. In 2013 she began a four year program in Naturopathic Medicine in Toronto, Ontario, Canada and graduated with a Doctorate of Naturopathy in 2017. In September 2017 she moved to Querétaro, Mexico where she has continued to work with private clients as a Life Coach. Her application for licensing with the College of Naturopathic Doctors of Alberta in currently in progress.