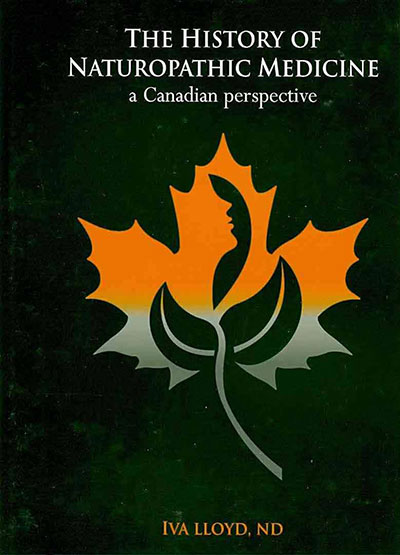 The History of
Naturopathic Medicine:
a Canadian Perspective

Over 2,400 years ago Hippocrates was the first to proclaim “the healing power of nature”. Known as the founder of medicine, he believed in the natural healing ability of rest, a good diet, fresh air and cleanliness. Naturopathic medicine is based on this ancient philosophy. Early doctors such as Benedict Lust and Henry Lindlar were instrumental in bringing many of the healing practices from Europe to America in the late 1800s. During the early 1900s naturopathic medicine enjoyed much growth and acceptance. The 1920s to the 1970s were a time of tremendous struggle for the naturopathic profession as the focus of health care shifted toward pharmaceutical medicine and medical institutions. Today, naturopathic medicine has established accredited institutions and programs, has strong national and provincial associations and, most importantly, it continues to graduate naturopathic doctors that embrace the principles of the healing power of the body – treating the root cause of disease and offering individualized treatment to each person.

Key features of the book

The History of Naturopathic Medicine, a Canadian Perspective has been compiled by Madeleine Lloyd and Iva Lloyd, ND over the last two and a half years. It also includes stories and contributions from a number of naturopathic doctors and friends of naturopathic medicine from across Canada and the United States. This valuable project has been supported by a generous donation from the Canadian Naturopathic Foundation (CNF) and from NaturPharm Inc. and Cyto-Matrix Inc.

Copies of The History of Naturopathic Medicine, a Canadian Perspective are available for purchase from the CAND office at a cost of $39.99 CDN, plus shipping. All proceeds from the book will go to support the marketing efforts of the CAND.